It’s not always easy being a man, especially as you get older: problems such as enlarged prostates, erectile dysfunction, beer belly, scalp hair loss, and male body hair problems present themselves. Excessive hair growth can occur as men advance in years, leading to large amounts of unwanted hair. Electrolysis by Alison is here to cater to men seeking permanent hair removal techniques.

Bad breath, passing gas in uncomfortable amounts, jock itch, unmanageable amounts of hair: men experience body issues just like women do. Body hair is one of the most prominent ones, as it’s something that can be seen everyday, depending on a man’s schedule: at the gym, at the beach or pool, when with a partner. Human bodies of all kinds are covered in hair. However, the kind of hair we think of as body hair is just one of three main types. Terminal, vellus, and lanugo hair.

Terminal hair sometimes develops from hair follicles that previously produced vellus hair as a result of hormonal changes such as puberty. The male hormones cause growth of terminal hair.

Currently we’re in what budding brides call ‘cuffing season’. It’s the colder time of year when we lock in our romantic partners until the weather cheers up. After all, nobody wants to be alone for the holidays. Who wants to show up for Thanksgiving dinner alone? Who would you kiss at midnight on New Year’s Eve? And do you really want to be alone for Valentine’s Day? Cuffing season is scientifically observed to be an evolutionary fact, with people responding to the cold by literally coupling up to conserve warmth, ‘locking in’ their intimate partners for the rest of the winter so as to not spend the cold nights alone. Your skin hunger and sex drive both spike in order to encourage you towards making partner bonds. All in all, it’s a good time for romance. If you’re already partnered up, December is by far the likeliest month for The Question to be popped— 19%, nearly 1 in 5 successful proposals, occur in December alone. Including the other cuffing season months of November, January and February, 41% of all proposals occur during this 4 month period: far above the statistics for the other times of the year. If you do find yourself suddenly affianced, you might be wondering about how you’re going to blow away your nearest and dearest with your bridal look. Electrolysis can be a key element of your process.

Hairy Back Causes and Treatment

Some people are just genetically predisposed towards growing more body hair. This is the most common cause of unwanted body hair. However, problems such as hormonal imbalances, certain medication, and other health issues can also cause sudden growth of body hair. There are many ways that people use to try and manage hair on their backs, shoulders, eyebrows, chests, and elsewhere.

Electrolysis offers the only FDA- and AMA-approved form of permanent hair removal. It gets rid of unwanted hair by the use of a very slender probe that is inserted in the hair follicles. Either a brief electrical pulse or a similarly brief pulse of intense heat is shot through the probe, with the result of disabling the follicle’s ability to grow new hair. Unlike with laser hair removal, this process is very unlikely to traumatize other adjacent follicles into sprouting unsightly terminal hairs. That said, due to the cycle of activity and inactivity that follicles on your face and body go through (different to the cycle that scalp hair goes through) it is important to go through several rounds of electrolysis on the same area, to ensure that all terminal hair growth is arrested.

Different areas of the body pose different challenges for an electrologist. Areas such as the armpit and legs have a large area, requiring more and longer sessions, and can include regions of high sensitivity. Other areas, such as the chin and upper lip, are smaller but in plain sight. Any side effects that may occur will be highly visible. Nobody wants to have red marks on their face for their rehearsal dinner. 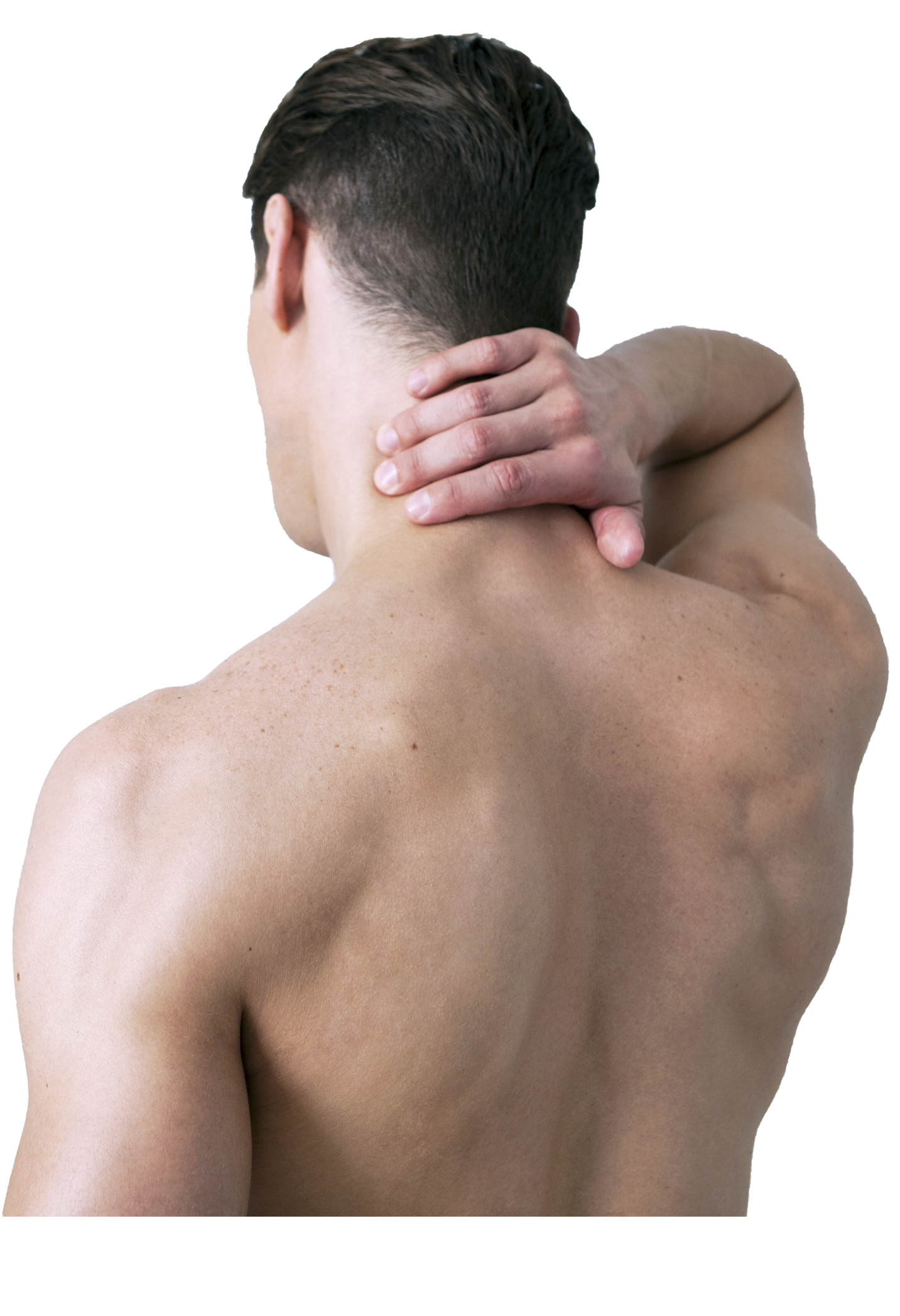 Electrolysis by Alison is a very accommodating service that treats men all the time. We are comfortable treating shoulders, back, chest, ears, face, and eyebrows, as well as many other areas— ask to see if we can accommodate you!

It’s understandable that you’d have questions about the procedure. Here are a few we are frequently asked.

The electrolysis process involves a very slender probe being inserted into your follicles and discharging a short, sharp pulse of either heat or electricity. At Electrolysis by Alison, we use heat. The process can be uncomfortable depending on an individual’s tolerance, but this can be managed with use of numbing cream and measures taken in the hours and days before the procedure, such as ibuprofen and avoiding direct sunlight and coffee.

Professional electrolysis has some minor side effects. You are likely to experience redness around the treated area for several hours. This is easily managed, however. Use of aloe cream can manage the symptoms, as can application of ice packs. It is important to ensure you receive treatment from a credentialed electrologist and not an amateur.

Treatment is usually administered in 15 minute increments, up to a maximum of 1 hour. Obviously, smaller areas like ears or eyebrows require less time than areas such as the back or legs. That said, all areas will require multiple sessions. The cycle of body and facial hair growth means it is impossible to treat all follicles in a single session. However, with every session you will notice a decrease in the density of the hair until it is entirely removed.

Every time a hair grows from a follicle, it is doing so because the blood vessels feeding its root provide it with the things it requires to produce new hair. Electrolysis disables the hair growth cells in the follicle, meaning that there will be nothing to take up these nutrients and create new hair growth. Any hair growing from the follicle at the time of treatment will die and fall out of its own accord over the next few days.

Organize an electrolysis consultation with Alison today so you can begin your journey to better self image through electrolysis.