Electrolysis for Fingers and Toes

Electrolysis for Fingers and Toes

Hair on your toes is, in the majority of cases, an aesthetic issue rather than a medical one. However, in some cases, it could be a sign of a medical condition, such as an adrenal or ovarian disorder. If you have hairy toes, chances are you inherited the trait from either of your parents.

Here are some reasons why you might have more hair than most on your toes:

See a doctor if you suspect any of the conditions listed above or side effects from a medication you’re currently taking. If you’re bothered by the hair on your toes for any reason, schedule a consultation with Electrolysis by Alison to discuss how to get rid of toe hair forever. 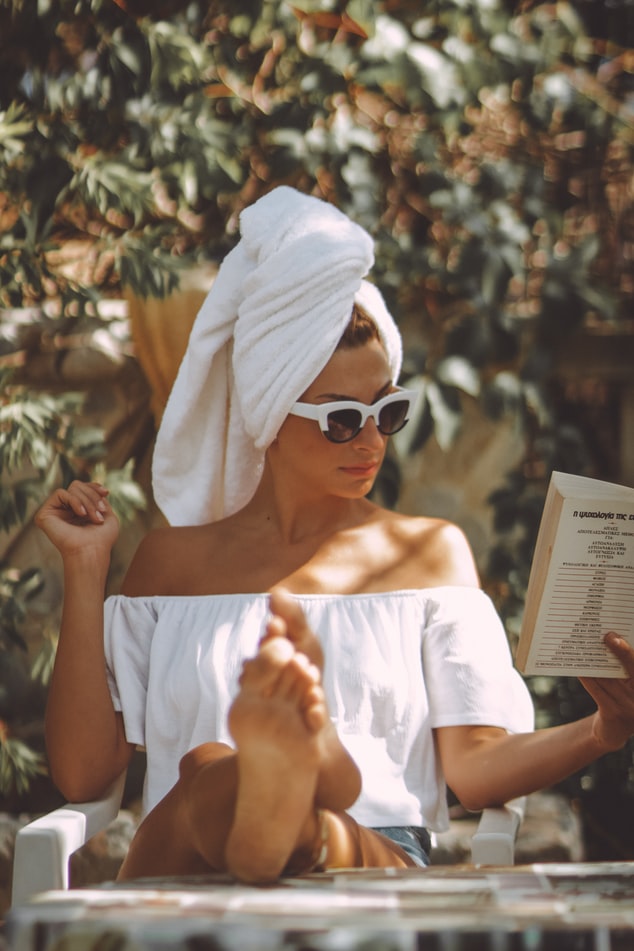 Why Hair Appears on Knuckles & How To Remove It

Short hairs on your fingers are very common, believe it or not. Hair on your knuckles is completely natural. In one study, about 24 percent of people had at least one finger with mid-digital hair. The most common patterns were hair on just the ring finger or the ring finger and middle fingers, with middle, ring, and pinkie fingers being somewhat less common.

But why do we have hair on our knuckles? Anthropologists have studied what’s known as mid-phalangeal hair for the better part of a century, and to date, no clear reason for its existence has been found. Researchers believe that the appearance of hair on your fingers may be the result of prenatal exposure to androgens. Androgens are hormones often associated with male traits, though everyone has androgens in their system to some extent.

Knuckle hair appears to be a genetic trait, passed down by parents. It is encoded by a dominant gene. That means that you have a 50% chance of getting it if one of your parents has hair on their fingers. There’s no medical reason to remove mid-phalangeal hair, but if you prefer hairless fingers, contact us for a consultation to get started with electrolysis!

Electrolysis is a hair removal treatment in which a trained electrologist inserts a very fine probe into your hair follicles, just underneath the surface of the skin. A current pulses through the probe to the bottom of the follicle, disabling its ability to grow hair permanently. This procedure also causes the existing hair to fall out. The technique has existed for over 100 years and is safe for use on the face and other sensitive areas. It was originally innovated as a treatment for ingrown eyelash hairs. Due to body hair growth cycles and the nature of the treatment, removing hair one follicle at a time, a series of treatments are required over a moderate amount of time (under a year) to completely disable all active follicles in the treated area. Electrolysis is the only hair removal method that is recognized as permanent by the FDA. 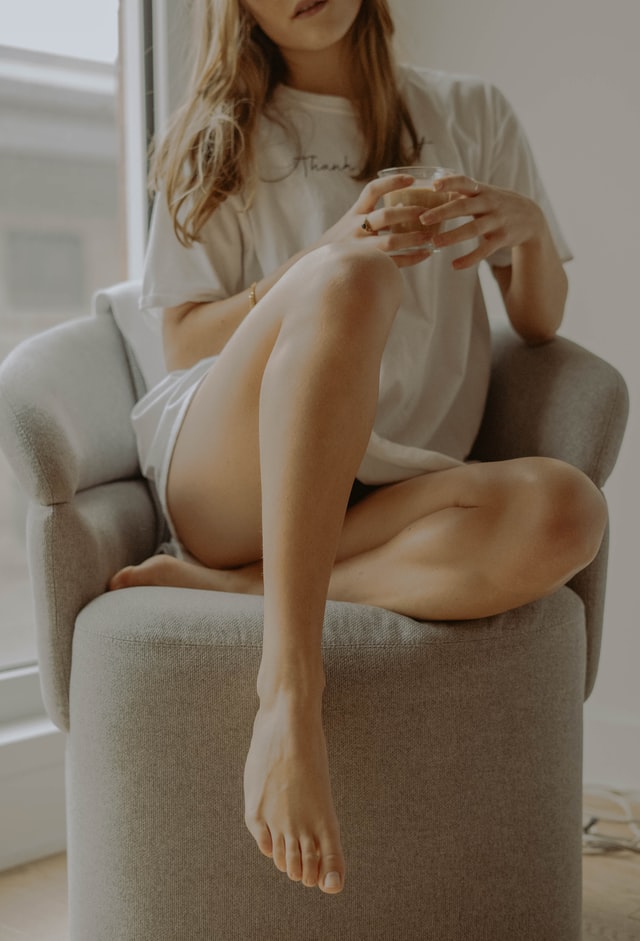 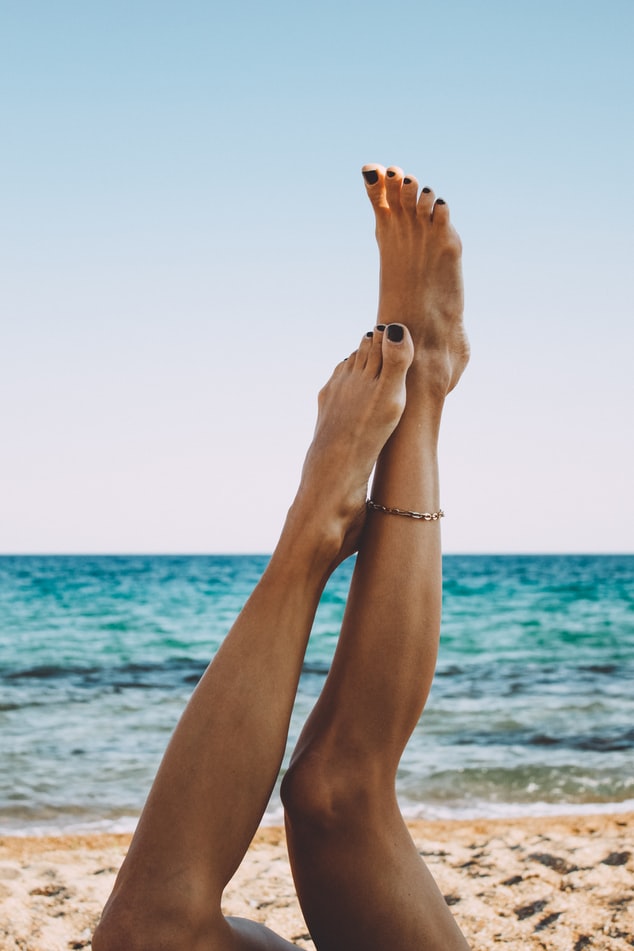 Does Electrolysis Work on Fingers and Toes?

Electrolysis is an effective method of permanent hair removal for many parts of the body:

Fingers and toes are also suitable for regular treatments of electrolysis. While toes are smaller and may have coarser hair than fingers, they are equally valid candidates for electrolysis.

How Long Does an Electrolysis Session Take?

The length of treatment time for an electrolysis session depends on factors such as the amount of hair in an area, and the size of the area itself. The upper lip takes less time to treat than the armpit, for example. Fingers and toes are unlikely to take very long at all: around fifteen minutes to half an hour. There can be minor side effects in the aftermath of an electrolysis session, but with the correct aftercare (aloe vera gel is a suitable choice) these will not last more than a few hours.

As a long-term solution to the issue of unwanted body hair, electrolysis is preferable to other measures such as laser hair removal, waxing, shaving, and hair removal creams. We have helped dozens of men and women remove finger and toe hair permanently, with proven results. Book your first appointment today at ELECTROLYSISBYALISON.com