The human body is a miraculous thing. It has as many hair follicles as a chimpanzee: approximately 5 million. These hairs grow on almost the entirety of the human body, with the exception of the palms, soles, some external genital areas, the navel (and other scar tissue) and the eyelids (except for eyelashes). Of course, we do not appear as hairy as a chimpanzee, because the human body was adapted for a very different lifestyle in which thick hair was largely disadvantageous. The trend continues today, which is unfortunate for those who experience more prominent body hair growth.

How Long Does Hair Grow in a Month? 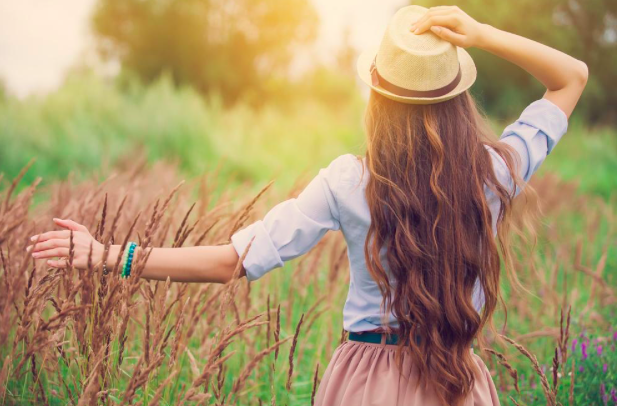 Each strand of hair your body has possesses the capacity to grow at a pace of approximately 6 inches a year. Scalp hair growth tends to be limited to two or three feet, as the natural cycle of hair growth and loss tends to mean that hairs of this length are shed. Hair elsewhere on your body observes different cycles, so rarely gets the opportunity to grow even half as long.

Early hominids (pre-humans) lost their fur and are thought to have become largely vellus-haired over 2 million years ago. This was thought to be advantageous to life in the savannah, enabling more effective persistence hunting and reducing susceptibility to parasites. These days, while the reasons may have changed, it is still advantageous in many fields to have less body hair. This can be a significant impediment to the self-esteem and happiness of individuals who are naturally more hirsute, or who develop more prominent body hair as a reaction to certain medical conditions. There are many reasons why excess body hair can occur. Humans have developed numerous tools for ridding themselves of unwanted hair. For thousands of years we have plucked, trimmed, or otherwise stripped away hair in the pursuit of making ourselves more beautiful, more attractive. Ancient Egyptians used pumice stones, wax, and seashells to remove their body hair. The Romans considered hairlessness a sign of class. Flint razors, creams, and tweezers were all deployed to clear body hair, especially pubic hair, which Romans thought was particularly uncivilized. This is, incidentally, why you are unlikely to see statues from the Classical era with pubic hair. 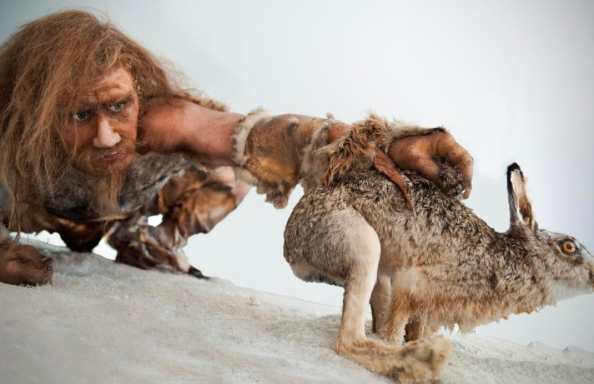 Most women experience terminal hair growth under their armpits, on their legs, and in the pubic area. Occasionally women can experience terminal growth around their nipples. Five per cent of women in the United States experience hirsutism. Hirsutism is a condition where women get visible body hair in areas that typically only men do. Areas like the upper lip, chin, chest, stomach, and back. Hirsutism can run in families, particularly families from the Middle East, South Asia, and the Mediterranean. The condition is associated with high levels of male hormones (androgens). Every woman’s body produces androgens to a greater or lesser extent. However, when unusually large quantities of androgens are produced, the effects can be significant. Hirsutism is just one consequence: acne, small breasts, and a deep voice can also result from this imbalance. Sometimes medication can distort standard hormone levels in the body. Anabolic steroids, hair growth drugs, even endometriosis drugs. You can have your blood tested for increased androgen levels.

Hirsutism is more common in women who are suffering from conditions like PCOS (polycystic ovary syndrome) or Cushing’s syndrome. Women suffering from tumors in their ovaries or adrenal glands, or disorders in their pituitary or thyroid glands can also experience hirsutism. Birth control pills, and other medication, can redress the balance. Regular use of hormonal birth control should reduce the amount of male hormones the body produces. Anti-androgen blockers perform a similar function. There are also face creams that can be prescribed that will slow hair growth on the areas they are applied. Sometimes, the aging process and/or weight loss will reduce androgen levels and consequently the growth of unwanted hair.

Men typically experience more body hair growth than women as a result of their greater production of androgens, mainly testosterone. This is healthy and natural. There is also more variation in the amount of body hair grown between men of different races. Many races only experience a few of these; very few experience all.

However, there are also instances of unusually dense and prevalent terminal hair production. This is a condition called hypertrichosis. Hirsutism is a type of hypertrichosis that is exclusive to women and children. Hypertrichosis can be inherited genetically, or acquired alongside another medical condition. Cancer is a common cause, but anorexia and conditions that create hormone imbalances (such as hyperthyroidism) can also trigger hypertrichosis. There are also a number of medications which can cause generalized or localized acquired hypertrichosis. Certain anticonvulsants, immunosuppressants, vasodilators, antibiotics, diuretics, and photosensitizes can bring on excessive hair growth. Luckily, once the medication is discontinued the condition usually abates.

Body hair growth in both men and women is at the same time, similar to and different from the hair growth on people’s heads. It broadly follows the same growth pattern: anagen, catagen, and telogen phase, but its growth period is much shorter, and its dormant period much longer, than scalp hair.

Men and women alike can struggle with the problem of excess facial hair. Unibrows are considered undesirable in the West. Women with upper lip or chin hair sometimes resort to plucking every single one out, painfully and fruitlessly. Even men can suffer with facial hair growth. Sensitive skin and curly facial hair is a bad combination that can lead to frequent ingrown hairs when shaving or plucking. Ingrown facial hairs are especially painful and prominent on the tender skin of people’s faces. Threading is an increasingly popular option, with many centuries of tradition supporting its use. However, the redness and swelling that is caused by threading can lead to permanent or semi-permanent hyperpigmentation (discoloration of the skin in the affected area). Even experienced eyebrow threaders can sometimes snap hairs instead of pulling them out by the roots, exposing their clients to the possibility of ingrown hairs. 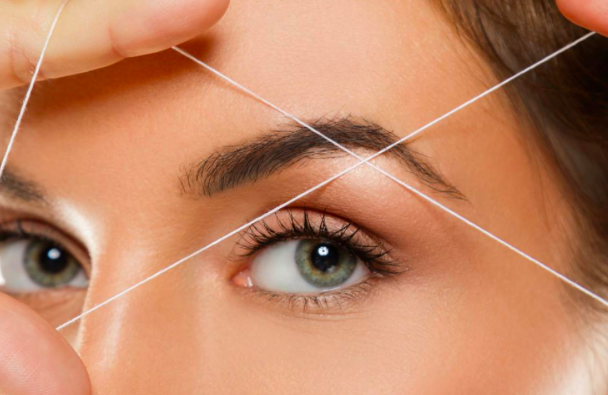 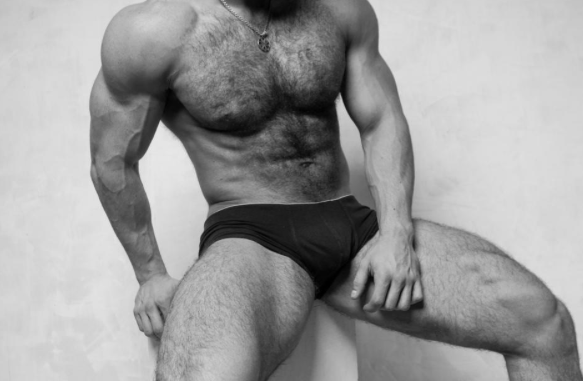 How Do You Stop Unwanted Hair Growth?

Many of the common commercially available treatments for unwanted hair growth provide short-term solutions. That makes sense: a product that you become dependent on every month is much more lucrative than one that you use every three months or more.

Shaving, waxing, and plucking are popular, but can prove problematic for various reasons. Any solution that involves shearing or snapping the hair close to or under the surface of the skin runs the risk of causing ingrown hairs. Ingrown hairs can be far more unsightly than the regular hair itself, and lead to infections. Additionally, all of these solutions can lead to cutting, abrading, or tearing the flesh, creating additional problems such as soreness and susceptibility to infection. A solution that is increasingly popular is depilatory cream. This chemical mixture can be effective at disintegrating hair above the skin, but has a chance of causing irritation to skin types that are sensitive to its particular cocktail. It’s always a good idea to do a skin test on a hardier patch of skin before you slather your entire back with depilatory cream.

There are long-term solutions available as well. Laser hair removal can zap areas of follicles, putting them out of commission for years at a time. However, it is not always effective at treating individuals with little contrast between their skin tone and hair color, and there are risks of burning and other side effects. Electrolysis is a better option in the vast majority of cases. It can be used on practically everyone. Its side effects are incredibly mild. Best of all, it is actually a permanent solution. You can stop unwanted hair growth for good. Electrolysis is the only hair removal option that is recognized by the FDA as a permanent solution.